Four Women’s Spirit of Adventure Inspires Others at Khurda Factory

The HCCB factory in Odisha is situated at Khurda, which is very close to Bhubaneswar, the capital of the state. The factory is not so far from pristine forests and nothing could be so inviting and interesting for a nature lover as the dense green forest.

The greens had caught the attention of Suprava Rath, a part of the finance time and everyone else too who would reach at the factory everyday through those twisting roads. As the excel sheets kept Suprava busy all day, she hardly got time to get close to nature. 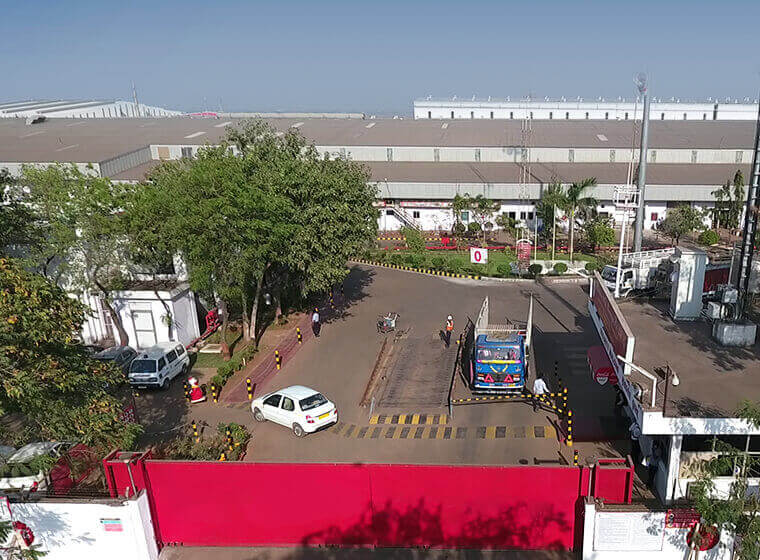 The 20-something old Ranchi girl, Minu had similar dreams as Suprava. The lure of promising career got her to Bhubaneswar after she had completed an engineering degree in electrical and electronics. Apart from these two, their colleagues, Mausumi and Shobha also admire nature.

Joydeep Roy, the new Factory manager of the Khurda plant was also a nature enthusiast. When he joined, the first thing that he noticed were the enticing hills and the greenery around the factory. After he became a little familiar with his colleagues, he was almost sure that he would have to trek the Barunei Hills alone, like his other expeditions. However, when he asked his colleagues, the response from these four women colleagues came as a pleasant surprise to him. They all agreed to go for a trek with just two days’ of notice.

It was like a win-win situation, as the group of women had always wanted to go for a trek and with Joydeep, they had a guide that they always wanted.

“When I saw the beauty of the location from the top of the hills, it was a breathtaking sight. I could never have imagined what it will look like from the top”

Finally, the group took time off work on a Saturday – four women, two security guards, an instructor and Joydeep – embarked on the nature trek. The energy and excitement levels were soaring high, as no one from the factory had ever attempted for this trek.

As time passed, the trek became difficult, as it was steep and tough. However, Joydeep’s prior experience and the instructor’s guidance helped. Also, whenever any of the women would want to give up, others became her strength. This kept them going and they finally reached the top.

“When I started the trail, I found it extremely difficult and painful just after few hundred metres. But then I realised that while managing a shift operation, I have come across many situations which were new to me. It’s my patience, presence of mind and never-say-die attitude which have helped me in all these years. The fulfilment after reaching the top was extremely thrilling,” Mausumi, who works on the Kinley line, said about her experience.

Along with being a trekker’s paradise, Barunei Hills is one of the most popular picnic spots for families in Odisha. Also, the peak is also considered auspicious among the locals. When the group reached Sitakund, it was like a dream being fulfilled.

“When I saw the beauty of the location from the top of the hills, it was a breathtaking sight. I could never have imagined what it will look from the top,” Minu, mother of a 14-year-old boy, recalls of the day which left a lasting impression on her.

It is back to work for the group of inspiring women. In the first few weeks itself, Joydeep has inspired to many. He will continue researching for more locations for trek and inspiring others at work.