It was a completely different experience. International-mens-day would have prepared him for the life that unfolded with the announcement of the national lockdown. Confined to home, Karthik V, Area Channel Manager, HCCB was trying hard to cope with new realities. Like most people, he was also trying to figure out how to go about his work in a virtual world. The more significant challenge for him, however, was to manage a team being at home every day.

In one of those days that he was on a regular video call with his colleagues. His daughter, who had completed a year a little earlier, tried to get her father’s attention. For a brief while, Karthik chose to ignore her. But she would have none of it. Some of Karthik’s colleagues, then, suggested that they could chat with her too. Only after she sat on the lap, registered her presence on the videoconference that the little princess decided to move to other things.

“Since then, often when I have my team meetings, and if Vishakha is around, she joins the videoconference for a minute or two before the meeting can begin,” Karthik says.

Thanks to the opportunity given by the lockdown, Karthik gets to play the role of a doting father while the informality of interaction drives bonhomie among team members. It has been promoting excellent bonding among team members. Most can relate to it.

But for Karthik, the time that he gets to spend with his daughter is what he relishes the most. “I now realise what I was missing” Karthik admits with a twinkle in his eye. He goes on to add, “we all juggle different roles in our life and each one has a place and purpose. For me, the greatest learning in the recent months is that balancing is the key.”

Men have doubled up as caregiver these days. The topic is being discussed a lot more as the world observes International Men’s Day on November 19. And, rightly so. Their role has become critical as the world battles another wave of the pandemic. 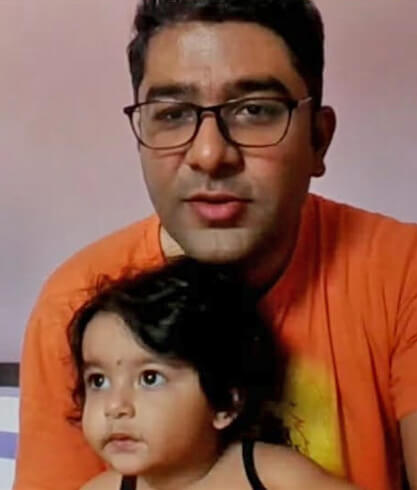 Disruption at work (from home)

Karthik is not the only one facing the new normal. What Abhishek Gupta, Vice President - Key Accounts & Commercial Beverages, HCCB had to face in the hands of his son makes for another exciting story. In the middle of a video call with key customers, the curious kid wanted to see who his dad was in conversation with? Abhishek had to give in to the demand of his son, yet to turn five. First, he switched the video off for a little while. Only after he had appeased, the kid was Abhishek able to return to the more important business at hand. 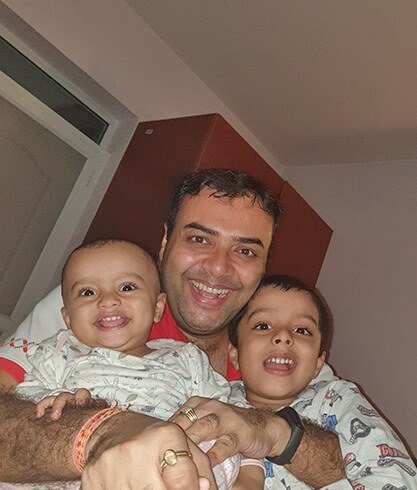 For a five-year-old kid, the screen has a strange pull about it. So, it was quite familiar for him to try and be part of the action. With schools teaching having moved online, it has made kids more curious. Abhishek likes to call such interruptions by kids as an appetiser for long working hours. “children break the monotony of work and brings in a whiff of fresh air.” He feels the pandemic has provided an opportunity for him to spend quality time with children at home.

“I often stay away from the screen for a while every day so that the children can get all the attention they want. I try to practice that during weekends and holidays too,” Abhishek says, as he recalls the incident.

And, these are not the only stories. There are HCCB employees who had to take care of ageing or ailing parents. And therefore, some learnt the art of cooking to share responsibilities with their working wives; others helped children with their studies, and some contributed to underprivileged in their communities. All these experiences helped shape the company’s work from home policy that HCCB recently launched. Building on the company’s basic tenet of providing care and flexibility, the policy provisions for employee safety, and their emotional and physical well-being. The new policy also makes provisions for monetary support to make the work-home space ergonomics suitable. 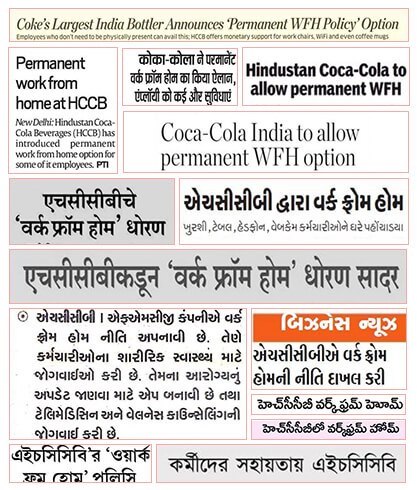 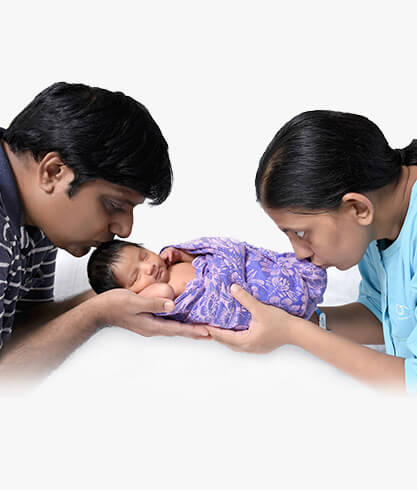 Some of the policy provisions were of immense help to Raghunandan KC, Manager – Learning & Development, HCCB, who was blessed with a son in July this year. Availing the facility of flexible working hours, Raghu has been extending much needed helping hand to his wife, preparing breakfast for the elder daughter and attending to the little son when needed. In between, he must make sure that his daughter attends her online classes too!

Raghu cannot forget the days leading to the all-important day on July 21. Despite work being hectic, he requested his colleagues to let him spend time with his wife. When he shared the news about the new born, he was swamped with messages and calls from his colleagues.

Raghu fondly recalls the day when his son was born. “While I was swamped with the congratulatory messages, my colleagues were supportive enough to grant me the time I needed to spend with my wife. I can never forget the gesture of my colleagues who did not bother me with any Work-related matter for a few days.”

Raghu is back to work, and he alternates between work and attending to the little kid without any hassle owing to the flexibility. It helps that HCCB now has an internal circular that no meetings or calls are scheduled between 1 and 2 pm.

The situation is little more demanding for Kashyap Kasinarasimhan, National Head - Analytics, HCCB. He needs to take care of his parents, who need regular attention. “Staying at home has been a boon for me”, Kashyap says. The demands of the job as the head of analytics at HCCB notwithstanding, Kashyap has been able to take a break during the day to spend time with them. 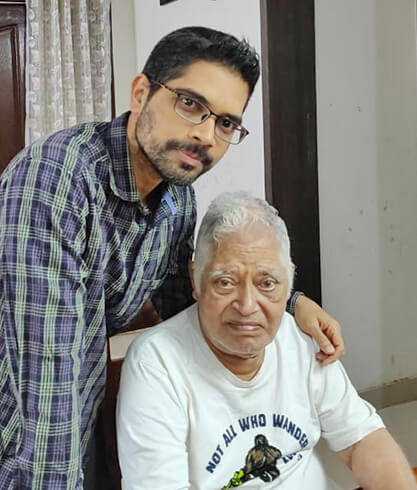 He had a difficult time when along with him, his 80-year-old father tested positive for coronavirus. Both the father and the son had to be admitted to a hospital. Since his father was the one who needed special care, Kashyap stood by him. Luckily, the two returned home safe and sound after nearly two weeks.

Reflecting on his experience of working from home, Kashyap affirms, “while working every day from home is a challenge, the opportunity to spend time with our parents is something that makes the experience worthwhile.”

No doubt, the pandemic has showcased another side of men. They too care.