A bevy of rules, regulations and notifications reigned during the lockdown. Navigating through them and ensuring compliance was a task. One that the HCCB team persisted with and sailed through. A simple, ingenuous excel dashboard had become the guiding light.

No one seemed to know how businesses would run when the lockdown commenced on March 24. After all, the world had never seen a crisis of this nature and scale. The pandemic was spreading fast and the risk to human life was real. Restriction on movement of man and machine, was understandable. As days passed by, rules were being tweaked to address new realities. Ensuring compliance couldn’t have been more complicated.

“Uncertainty prevailed,” recalls Preeti Balwani, General Counsel, HCCB. “For a company of the scale of HCCB, which has hundreds of touchpoints every day, we didn’t know what to tackle first”, she explains. Beverages are an essential part of our lives, so HCCB had to ensure its accessibility. But while the central government notifications allowed for the movement and transport of men and machine carrying essential food items, the local authorities at many places wouldn’t have the same level of clarity. For a business that operates in 393 districts, navigating through local, state and central directions was becoming very challenging. Add to that the rising cases and the local administrations being circumspect. 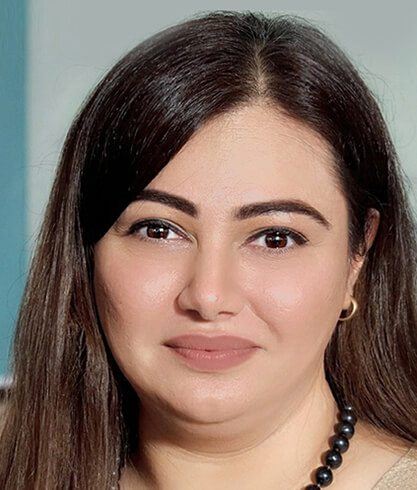 The task was clearly cut out – simplify life and help the local administration help us. Two teams – Legal and Public Affairs – which mostly wouldn’t choose excel sheets as their weapon of choice, found the good old MS Excel to be their ally. A dashboard would soon be born. Only to keep track of all the rules, regulations and government orders, across all the districts, daily. The two teams would then use this dashboard to go about pursuing the tasks for the day.

The first thing that the dashboard threw up was that different local administrations interpreted the food license differently. Some wanted to see an explicit mention of beverages in the rule book. Some others were very clear about beverages being food.

The two teams knew the task. The initial focus would have to be on establishing that HCCB operated with a valid food licence granted by the Food Safety and Standards Authority of India (FSSAI) and hence could manufacture and distribute its beverages, even during the pandemic. Food being an essential. The company made several representations to the relevant government agencies, at times even as an industry group.

There was a general misalignment on beverages. “The authorities were preoccupied with too much anyways and some would invariably assume a lot of our products as non-essential. On the contrary, some others products would instantly gain approvals,” informs Amiya Panda, Associate General Counsel, HCCB. 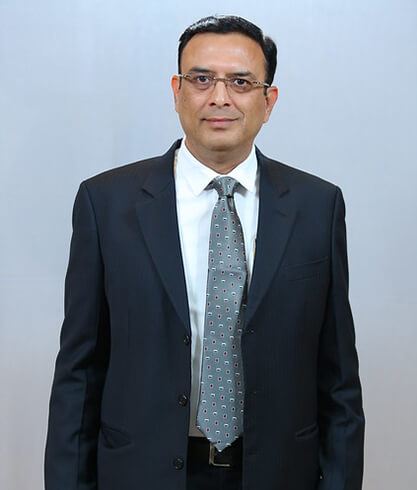 Umesh Mallik, Vice President, Public Affairs & Communication, HCCB adds, “Interestingly, the same authorities were also alive to the fact that the hot humid conditions needed a steady supply of water, juices and sparkling beverages for the health & social workers, police officials and daily wage earners, who had started to walk to their hometowns. However, to be fair, we did see traction with the authorities once we entered a dialogue. We were amongst the first few industries to be given permissions and passes, because of the essential nature of our products.”

The dashboard was still keeping the team honest. Every morning, the traffic lights on it would tell the team which office and what geography to focus on. Noticeably, the manufacturing and supply part of things had started to fall in place.

Phase 2 started when some state governments started counting down to unlocking their territories while the other state governments would continue with the lockdown. Some others would unlock in a very calibrated way by continuing to have their large (affected) cities defined as containment zones. Each state would also define what could be opened or operated and what would remain shut.

This mounted a second wave of challenge for the teams. Consider this that theoretically, within the same district, HCCB could have operated the factory and the warehouse but not the sales office or vice versa. In some cases, the company could have operated all three but would have to stick to a defined attendance percentage for employees, at all the three locations. 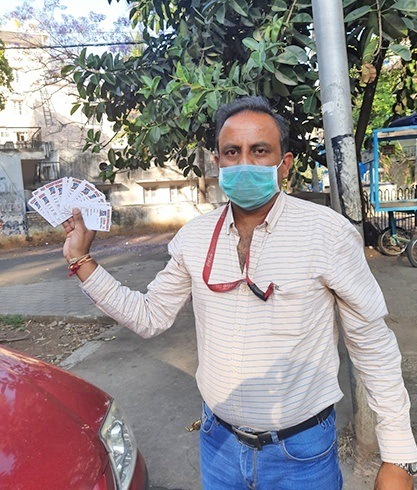 For a company built of a mesh of warehouses, sales offices, factories and contract packing network, the new and always evolving orders, from central, state and local governments was becoming the equivalent of big data analysis. And this when we hadn’t even started discussing the channels and outlets where we could sell!

Predictably, the dashboard started adding more pages and the pages started adding more colours. But it never looked complicated. It was built on a one-glance principle. The dashboard would now tell HCCB, what was open, in how many shifts with how much attendance and till where could the products be transported. It could indicate how many people and vehicle passes had been secured and where were they being used. Since the classification of the areas was dynamic and squarely dependant on whether a COVID case was reported in the last 24 hours, the dashboard would change colour almost every day.

Preeti elaborates on the ingenuity of the dashboard and the 24X7 tracking mechanism saying, “Our guidance was the company’s ethos of doing the right thing under all circumstances and therefore not missing out on any detail that the government would have released. A 30-member team directly, and a 7,000-member HCCB, had started to live off this excel dashboard.”

It wasn’t easy. Being an FMCG company, almost every government notification would touch HCCB or its 7,000 partners, in some way. From the Ministry of Home Affairs to the Ministry of Food Processing Industries to the Department of Promotion of Industry and Internal Trade to the Department of Consumer Affairs to the State Chief Secretary to the District Magistrate to the Municipal Commissioner, every government agency was issuing orders, circulars and notifications with several clauses and sub-clauses regarding business and economic activities during the lockdown. “Even village panchayats were issuing orders,” Amiya concludes. 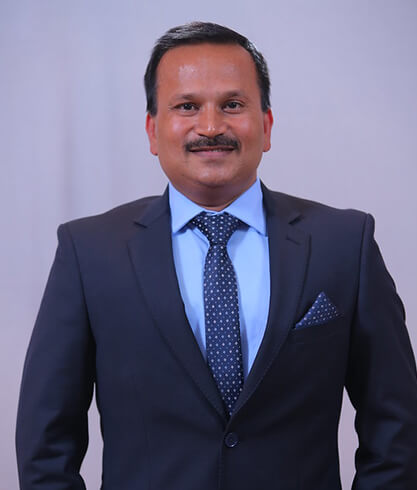 “It was like facing a conundrum of putting together all the pieces of the puzzle,” summarises Preeti Balwani. In all, more than a few thousand notifications had been issued by different government agencies across the country. The dashboard was the guiding light. It had already been updated at least 90 times and for good reason. Violation of the government rules during the lockdown, sometimes came with penal sanctions.

Challenges still lay more so when the country decisively opened for business, except in a few containment zones. While the tracker added another page about which location allowed what kinds of shops and establishments to open, the same dashboard was also having to contend with some curious situations like the temporary order (later repealed) by the local district administration in parts of Gujarat and eastern India, which didn’t allow the sale of anything cold. Apparently, anything cold, aggravated the risk of the contagion. There were several similar curious situations, but the tracker never lost sight of them. As such, with relevant interventions, things would eventually get sorted.

The FMCG business, like all others, has taken a hit. But the pandemic has also been a great teacher. Among other things, it has demonstrated the need to be disciplined and systematic. Slowly but surely, HCCB is finding its way through. After all, it is an organisation inspired by the virtue of the infinite.