HCCB (Hindustan Coca-Cola Beverages) - one of India’s largest FMCG companies today announced that its factory at Varanasi has achieved 100% LED lighting. This significant milestone has been accomplished by installing 700 LED lights with the aim of saving the usage of conventional power. HCCB’s Varanasi factory is one of the 6 factories to achieve this milestone including the factories in Vijayawada, Ameenpur, Sanand, Siliguri and Jammu.

In line with HCCB's vision of meeting 50% of all its energy needs through green and clean fuel by 2020, the Varanasi factory completed the transformation to 100% LED lighting recently. The transition will bring about saving in power consumption to the tune of 52,000 units (KWH/annum) and help reduce carbon emission by 40,000 (kgs/annum).

Jainender Jain, Factory manager, HCCB Varanasi, said, “We are proud to report 100% LED lighting at our factory thereby contributing to a sustainable and green ecosystem. This has been a great collaborative effort and I would like to thank all our partners and associates for their contribution. We have already been using bio-mass as the green fuel for our boilers to generate steam. Now with 100% LED installation, we are on track to achieve our sustainability goals.”

A number of HCCB factories also utilize cleaner energy sources like solar power and CNG fuel for meeting their energy requirements. In line with its commitment to sustainable production, HCCB has adopted a number of initiatives including the adoption of briquettes - made out of farming waste like groundnuts shells - for its boilers. Establishment of solar rooftops, energy efficient technology and more prominent investment in high-speed manufacturing lines, are a few of the other examples. 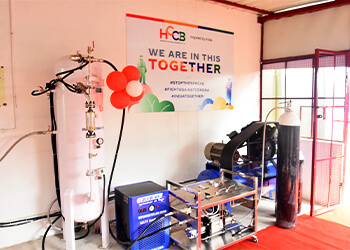 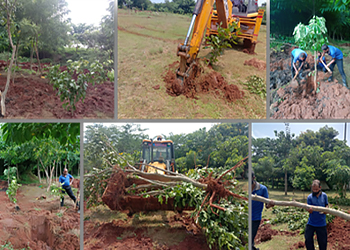 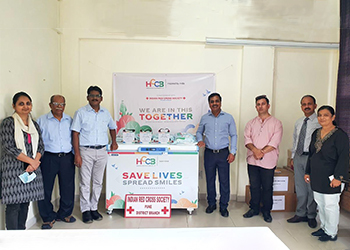 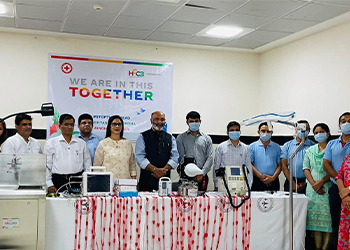