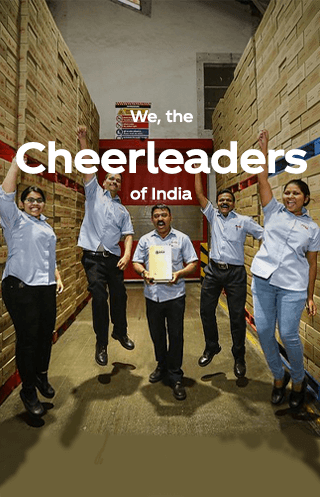 Siliguri, October 30, 2018: Hindustan Coca-Cola Beverages (HCCB) Pvt Ltd today announced that it has converted all its lighting at the Raninagar, Siliguri factory into LED lighting. The Factory thus becomes HCCB’s first factory in the Eastern region to have 100% LED lighting. This significant milestone has been accomplished in phases by replacing more than 375 panel lights, 92 high bay lights, 14 flameproof lights, 500 tube lights and 24 high mast lights among others.

The Siliguri factory of HCCB (Hindustan Coca-Cola Beverages Pvt Ltd) transitioned to 100% LED lighting over a short span of two and half months resulting in saving of 1.4 lakh units (KWH/annum) and reduction of more than 120 tons in carbon footprint.

According to Biplab Ghosh, Factory Manager, HCCB Siliguri, “It is indeed a matter of pride that the Siliguri factory of HCCB has achieved the distinction of being the first factory of the Company in Eastern region to have 100% LED lighting. This is in line with HCCB’s vision of meeting 40% of all its energy requirements through green and clean fuel by the end of 2018. We shall continue to explore avenues for enhancing renewable energy usage in future."?

HCCB now has three factories that use 100% LED for lighting its factory operations. A number of HCCB factories also use solar energy off-the-grid, and CNG fuel for their energy requirements. The Company is on track to achieve its goal of using 40% energy from new and renewable sources by the end of 2018.

HCCB has taken several other initiatives like the adoption of briquettes - made out of agricultural waste like groundnuts and coconut shells - to power boilers. Installation of solar rooftops, adoption of energy efficient technology and greater investments in high-speed manufacturing lines, are some other examples.

Hindustan Coca-Cola Beverages Pvt. Ltd, is one of India’s largest FMCG manufacturing and distribution companies. It is responsible for the manufacture, package, sale and distribution of beverages under the trademarks of The Coca-Cola Company. A network of 3,900 distributors, 250,000 farmers, 7000 suppliers and over 2 million retail outlets distribute the high quality, great tasting beverages manufactured by Hindustan Coca-Cola Beverages. HCCB operates across 25 states in 493 districts. With 18 factories, HCCB manufactures and sells 55 products in 9 different categories. 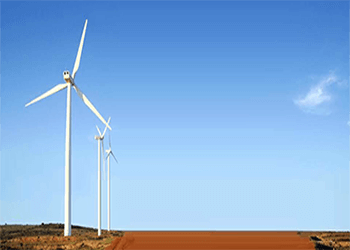 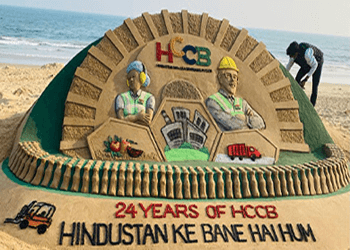 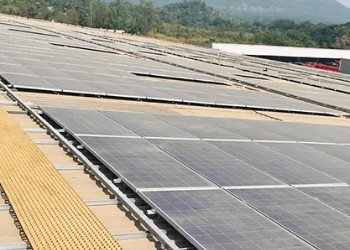 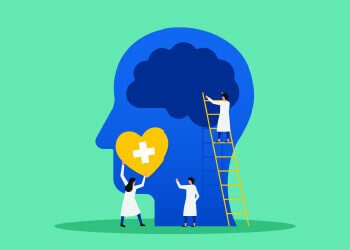