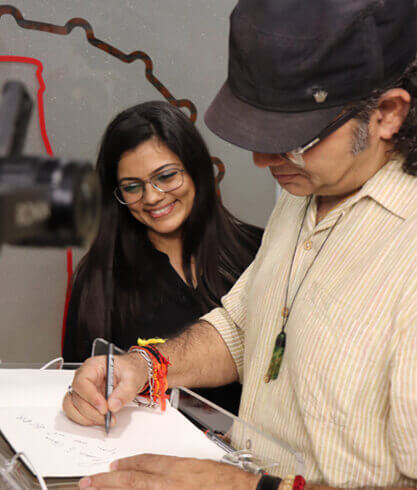 Building on the key essence of its tagline ‘Inspired by India’, Hindustan Coca-Cola Beverages (HCCB), one of India’s largest FMCG companies, has collaborated with the ‘One Nation One Music’ initiative for the unique musical concert being held at the Pheonix Market City, Bengaluru on 12th October 2019. Organised by Alive India, the second show of the season 7 in Bengaluru will feature Mohit Chauhan, the famous bollywood singer.

Continuing as part of arguably the longest live concert series of India, the show, which has become a rage among music lovers of Karnataka, will celebrate the launch of ‘We are India’, a multi-lingual song created with a purpose to spread the message of love, peace and unity.

As a precursor to the event, Mohit Chauhan visited the HCCB office at its Headquarters in Bengaluru this morning. He obliged the eager audience with a question-answer round. He also hummed some of his popular numbers along with the winners of an internal singing contest in HCCB.

In an informal interaction with the HCCB employees, Mohit said that he was proud to be associated with a movement that was committed to promoting the beauty of independent music along with emerging artists with the ultimate objective of binding India together.

Sunil Peter Lobo, Zonal Vice President (Operations), Hindustan Coca-Cola Beverages, said, “As a company we are happy to partner with Alive India in its effort to bring the entire country together through music. We would like to thank Mohit Chauhan for visiting our office and uplifting the morale of our colleagues in our headquarters in Bengaluru.” 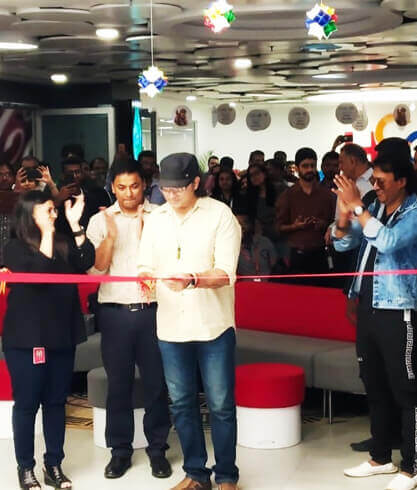